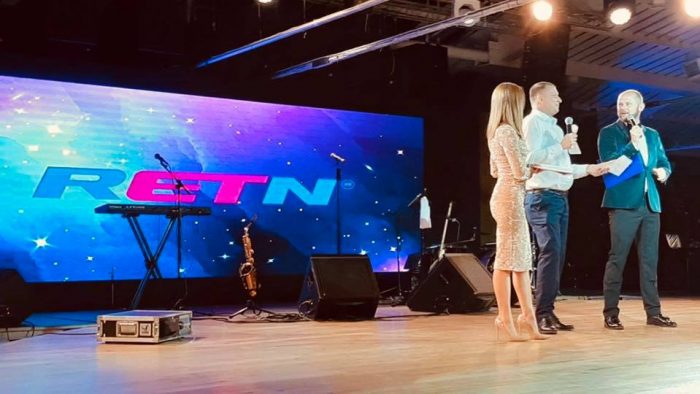 RETN won the telecom award of the year in Ukraine

This weekend RETN won the award of the year 2019 in Ukraine, in the nomination “Backbone networks and transport services”. The telecom awards have been granted at Telecom Awards ceremony during Telecom Ukraine event. The ceremony is held every year to celebrate the greatest achievements of companies and individuals in telecommunications and media industries in Ukraine.

It is our honour to be distinguished as the best international provider in one of the key Eastern European markets where RETN has been operating since 2007.

In Ukraine RETN operates 18 PoPs and 7 own cross-border connections to provide network services within the country and across its territory. We will keep on investing in network infrastructure to support our customers in Ukraine and worldwide. Contacts of our local team at  https://retn.net/contacts/retn-in-kiev/.